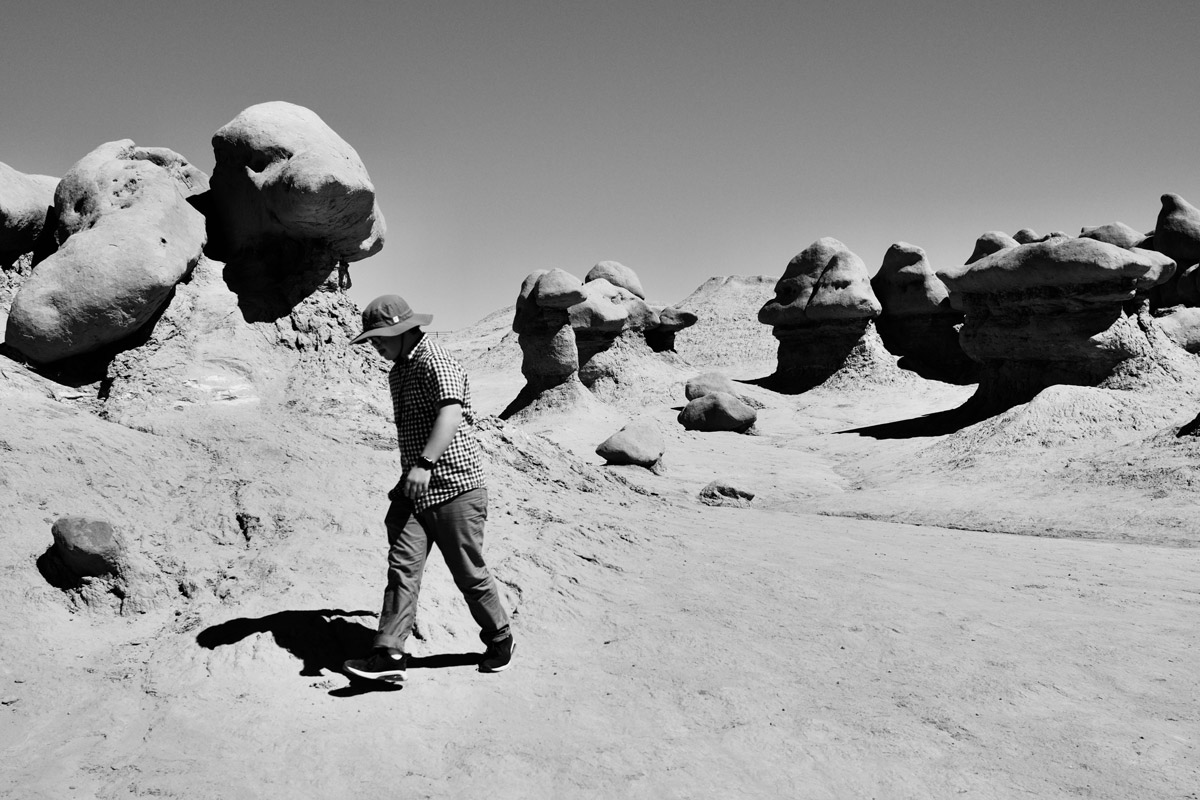 “If you want to be a better photographer, stand in front of more interesting stuff.”

Andy began working with a DSLR and a 50 mm fixed lens when he was 8-years-old. His natural gift and curiosity were quickly apparent as he captured a worldview through his unique lens. Andy may or may not have more chromosomes than you. (Odds are he does.)

Andy’s uncle, a professional commercial photographer, began offering instruction and insight to grow Andy’s talents. His father, a designer and software developer, began traveling with Andy across the U.S. so that he could share his particular view of the country. Landscapes and architecture photos are the highlights of his work. He currently works using a FUJIFILM X100V with a fixed 23mm lens.

People with Down syndrome are often underestimated, but they each have their own gifts to offer the world when given opportunities to flourish. Andy demonstrated early on that he has the natural talent and skill to capture a unique and beautiful vision of the world. The time has come for him to move forward on the path toward a promising career.

In his spare time, Andy likes to coach lacrosse, ride his bike, and post music videos on Instagram. Andy has attended Reinhardt University since Fall 2022.